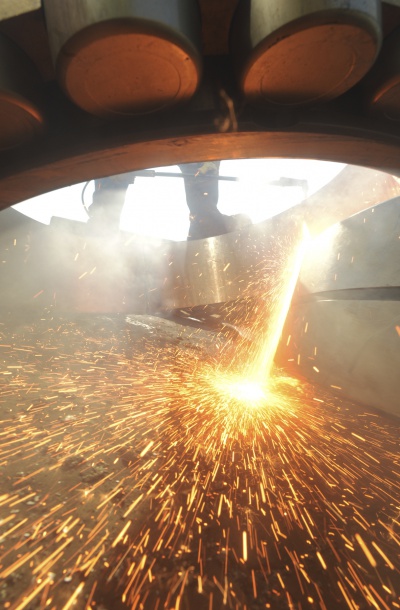 FRANCE – Several containers with fake bearings, seized two years ago in France, have to be destroyed. In addition Schaeffler receives a considerable compensation for the image damage caused. This is a new landmark for Schaeffler Iberia in its constant struggle against product and brand piracy, providing evidence of its policy of zero tolerance and perseverance in combating this type of infractions.

After almost two years of process and negotiations, with legal advice from the Industrial Property department of Cuatrecasas, Schaeffler has finally seen its claims recognized by the company, which has agreed to destroy the fake bearings, acknowledge the facts in public, pay considerable compensation for the damage caused and accept the imposition of penalties on the company or any of its managers if they commit this type of actions again.

Thanks to close cooperation between the European Anti-Fraud Office (OLAF) and the Bizkaia Customs Surveillance Unit, in mid-2015 several containers with fake Schaeffler FAG brand bearings from China had been seized in the French port of Le Havre. An intense investigation carried out by the relevant authorities culminated in the confiscation, in the warehouses of the import company, of a large volume of bearings identified with the “FAG” brand which, after the corresponding expert analysis, were found to be fake.

This is not the first time Schaeffler has obtained such positive results in the defense of its rights. Back in 2015, the Madrid Provincial Criminal Court recognized an infringement of Schaeffler Iberia’s brand rights, ordering the infringing company at the time to pay 7.6 million Euros in damages.