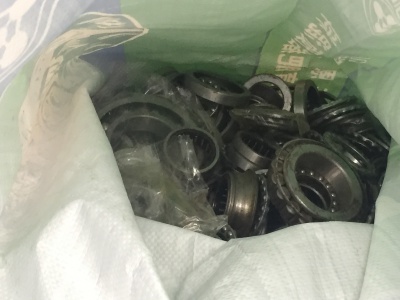 CHINA – A successful raid in Suzhou City ends with significant criminal fines and high compensations for bearing distributor in China. In April 2015, the Quality and Technology Supervision Bureau of Kunshan City, Jiangsu Province, China, had seized counterfeit NTN bearings, ordered the counterfeiter to stop sales, and imposed fines and other penalties.

Imitation bearings have lower quality standards and not only have shorter lives, but also cause machine failure and serious accidents. Because counterfeit bearings must be repaired or replaced more frequently than genuine NTN bearings, counterfeit bearings significantly increase costs, expenses, and workload. NTN will continue its efforts to eliminate counterfeit products from the market for the benefit of NTN’s customers and to protect the NTN brand.