Skip to content
Previous Next
JTEKT fights against counterfeiting 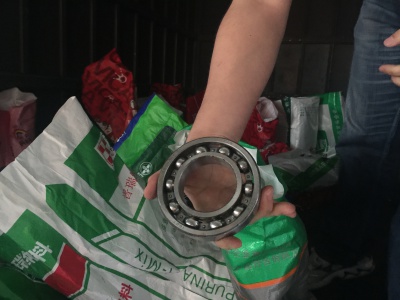 JTEKT hast introduced new packaging for their bearings with several new built-in security enhancements to assist in identifying the authenticity of bearings. In addition to new graphics, one of these enhancements includes an easily visible anti-counterfeit hologram.

JTEKT is also sponsoring a radio campaign in Cambodia promoting usage of authorized distributors and awareness of the dangers of counterfeit products. In Myanmar, the company ran an awareness campaign in major newspapers and issued a public notice to over 100 dealers. In the Philippines the company is partnering with local customs and its authorized distributors to conduct additional raids since the market continues to be an active area of counterfeit activities.

JTEKT has established its anti-counterfeiting working group in 2014. Ten year ago the company conducted its first major raid in South Asia. It resulted in the closure of several large counterfeit operations.